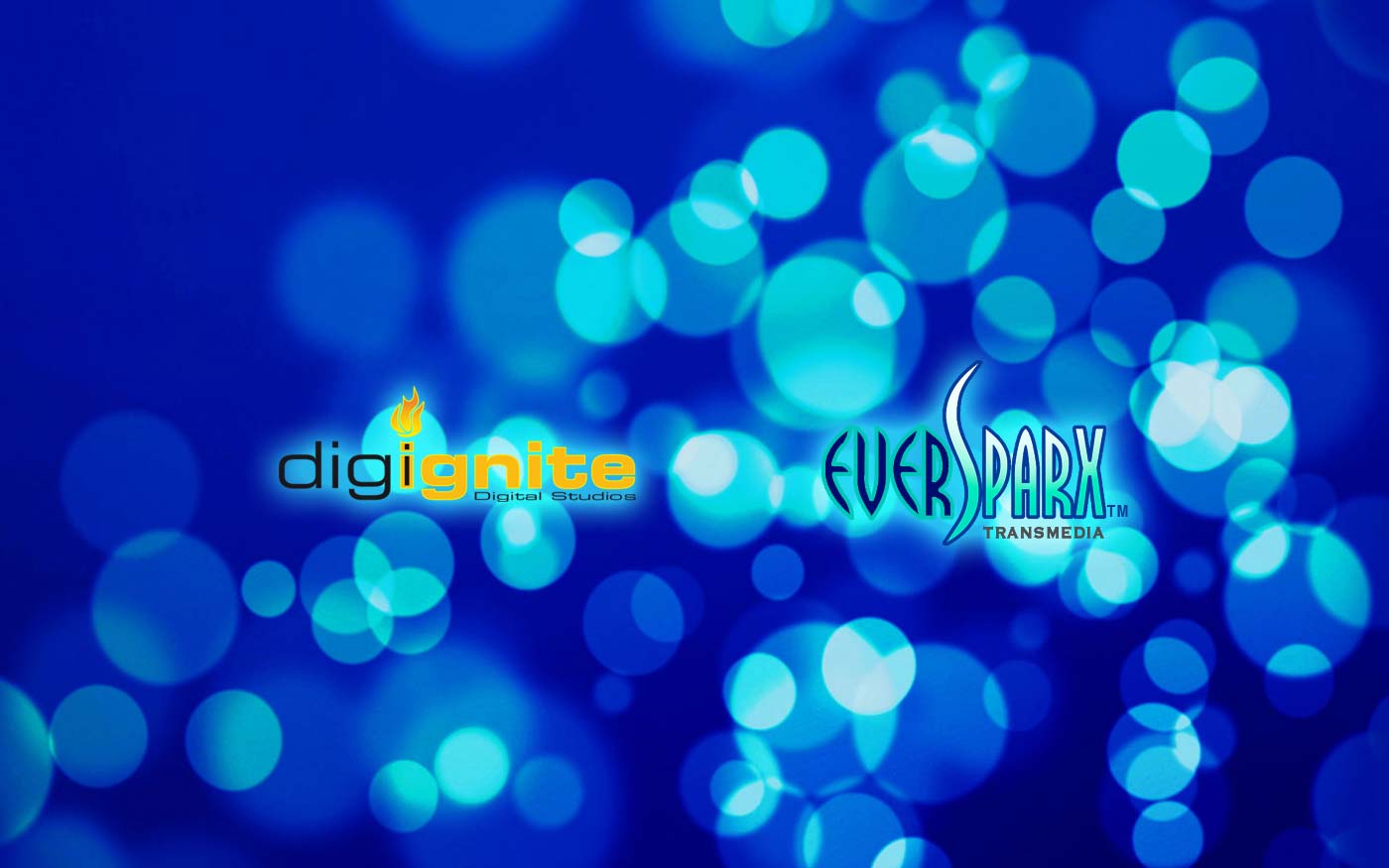 Good Will Hunting scene for The Cinema Gym (Director/Actor workshop)

For the second month in a row, Cinema Gym (director/actor workshop) founder Alex D'Lerma tasked the directors with shooting their entire scene as a "oner" (Making me promise I wouldn't "cheat" this month - meaning I couldn't covertly sneak five cuts into my oner like I did last month!)

Had a blast blocking action and working with Bryan and Katelyn. I ended up choosing the first take, so forgive some wonky finding-my-way camera work, but really nice performances by Bryan (who lived in Boston for a while and adopted the accent while making fun of his friends!) and Katelyn, who's a brand new addition to The Cinema Gym!